Ground beef and pork. In the past the meat was minced with a knife or crescent, in modern times the grinding takes place using a tool called a meat grinder. Grinding the meat fibers causes ground beef to cook much faster than whole meat. In Italian cuisine, minced meat is used in various preparations: meatballs and polpettoni, meat croquettes, sauces such as ragù. In some recipes, such as tartare, it is eaten raw. It is also used to prepare hamburgers and to stuff various foods, such as vegetables, peppers or courgettes. 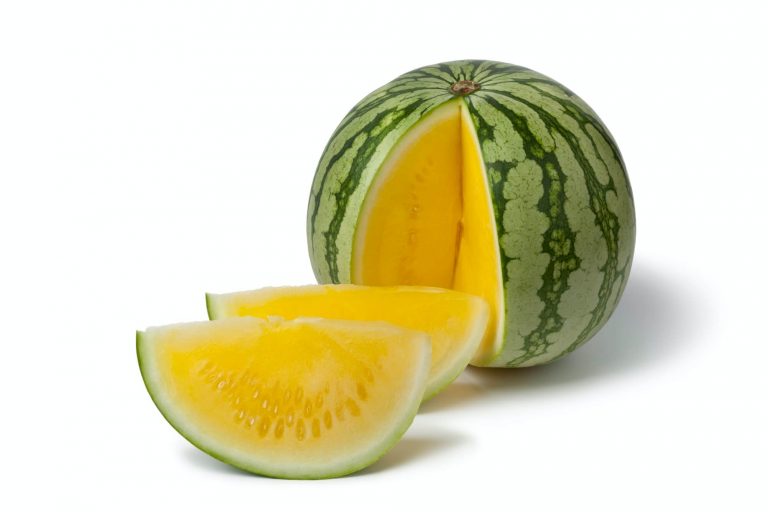